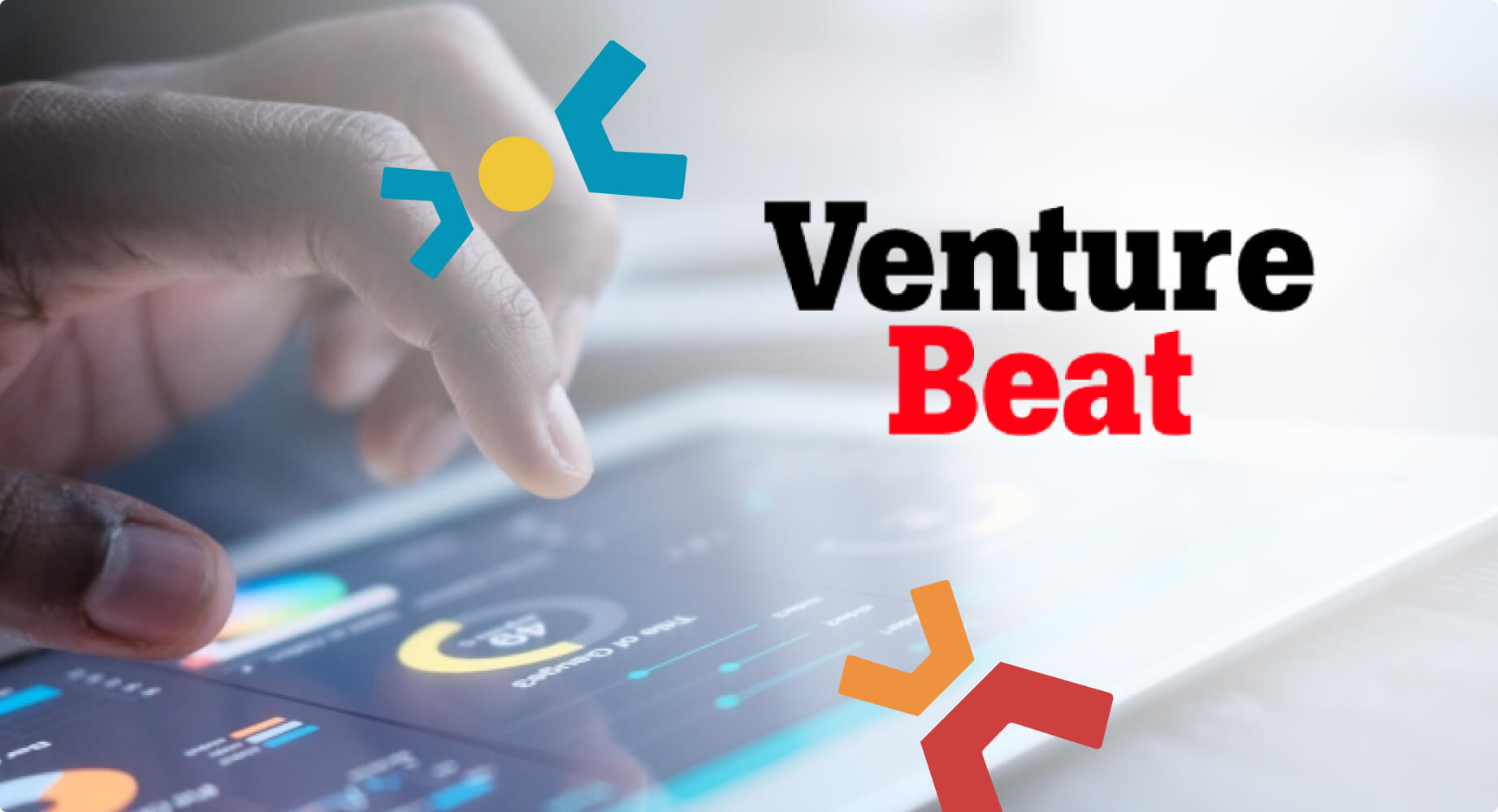 For a prime example of an industry successfully leveraging statistics to reward performance, look no further than baseball.

America’s favorite pastime has the most specific data sets of any sport, said Michael Morris, cofounder and CEO of Torc, a new software developer talent marketplace. Players are ranked on everything from batting average, to home runs, to RBIs (runs batted in).

There is significant opportunity to create this same sort of data-and-metrics-based performance leveling field for developers, Morris said.

“It’s not about where you came from, or what you look like that establishes how good you are — it’s how you perform,” Morris said. “It takes out bias, provides an opportunity for learning.”

It’s no secret that there’s a significant shortage in IT talent. Experts and executives alike have been decrying it for years. And, it seems, the problem could get worse. By 2030, more than 85 million jobs could go unfilled due to a dearth of qualified candidates, according to consulting firm Korn Ferry. This could translate to about $8.5 trillion in unrealized annual revenues.

AI connects developers with employers based on productivity

Torc says that it can offer a solution, and one that goes beyond just matching resumes with enterprise needs. The company has created an AI-driven platform that first connects developers with jobs based on numerous factors, then measures and compensates them based on their productivity and performance. Torc publicly launched its platform today.

“We’re passionate that developer productivity is the metric that should determine what a developer is worth,” said Morris. “That’s not necessarily the time spent sitting in a chair or typing on a keyboard, it’s the amount of time they spend producing.”

Users work directly through the platform so that Torc’s underlying technology can capture data and establish metrics on their productivity. When first signing up, users provide typical applicant information such as work goals, previous jobs, self-identified skill sets and programming languages that they are familiar with. Users are then sent through screenings and tests to establish their fluency in, say, Python or C++. These sessions are recorded and provide baseline scores. All this is then compiled to create a “rich” developer profile, Morris explained.

“This allows us to get a good view into somebody,” he said. “We can create new earning opportunities, give them access to jobs they traditionally wouldn’t have been given access to.”

He noted that all this is built upon a strong backbone of security. To verify the identities of workers on the platform, for instance, Torc is leveraging features around facial recognition to match them with their government-issued IDs. And because they work directly in the Torc platform, the company can shut down their access in the case of any security infraction or protocol breach.

Still, Morris noted that Torc doesn’t want to “overemphasize or become robotic” about data. It’s important to find the right cultural fit, too. Relying on human feedback as well as the AI component, the company can determine what workers and would-be employers are looking for when it comes to workplace culture and team dynamics and goals.

“We realize that the performance of an individual has a lot to do with the team and the company they’re working with,” Morris said. The gig economy software expert, who held previous leadership roles at Topcoder and Cloudspokes, has seen firsthand the power of building developer communities. Fueling interaction through peer groups “creates a lot of synergies, environments to have fun, to learn, to earn.”

Having spent his career in software development marketplaces, he also understands the ongoing challenge of accessing the right developers for the job. Needs can fluctuate with time as companies experience growth and expand their products or services. As this occurs, he pointed out, they may move into realms requiring different expertise than that of their existing talent.

“It comes down to, ‘What does the next platform of work look like for software developers?’” Morris said.

As it works to answer this question, Torc is supported by Recognize, a private equity firm led by Frank D’Souza (former CEO of Cognizant), Charles Phillips (former president of Oracle), and Dave Wasserman (former head of tech practice for Clayton, Dubilier & Rice), along with Rob Biederman, co-founder of Asymmetric Capital. Recognize and Asymmetric are committing an initial $5 million as part of Torc’s launch, with more significant capital planned, according to Morris.

Tech veteran D’Souza underscored the conundrum in the industry. “There’s never been a time of such dramatic innovation,” he said — yet the shortage of tech talent is constraining potential. Torc’s platform can have great implications in this area, enabling companies to tap historically underrepresented talent pools and reach a wider global audience. This, in turn, can bolster broader economic prosperity, he said.

As of Torc’s launch today, there were more than 1,400 developers on the platform, representing a threefold increase over the last two months, according to Morris. One of the first projects Torc is helping to facilitate involves Python data science work for NASA.

The majority of the company’s R&D has been focused on understanding productivity and deriving deeper insights from the data collected in that area, Morris explained.

Post-pandemic, Morris said he hopes the tech industry doesn’t slide back on the strides it has made around the gig and freelance economy. Companies should continue optimizing their operations around online work and broadening their mindset from a purely geographic standpoint when it comes to recruiting talent. It’s “nice, but not a must” when you can have people physically together, he said; organizations can benefit most when they look for the best possible match out there — regardless of where or who those workers may be.

“You have that choice in building a successful organization today,” he said.