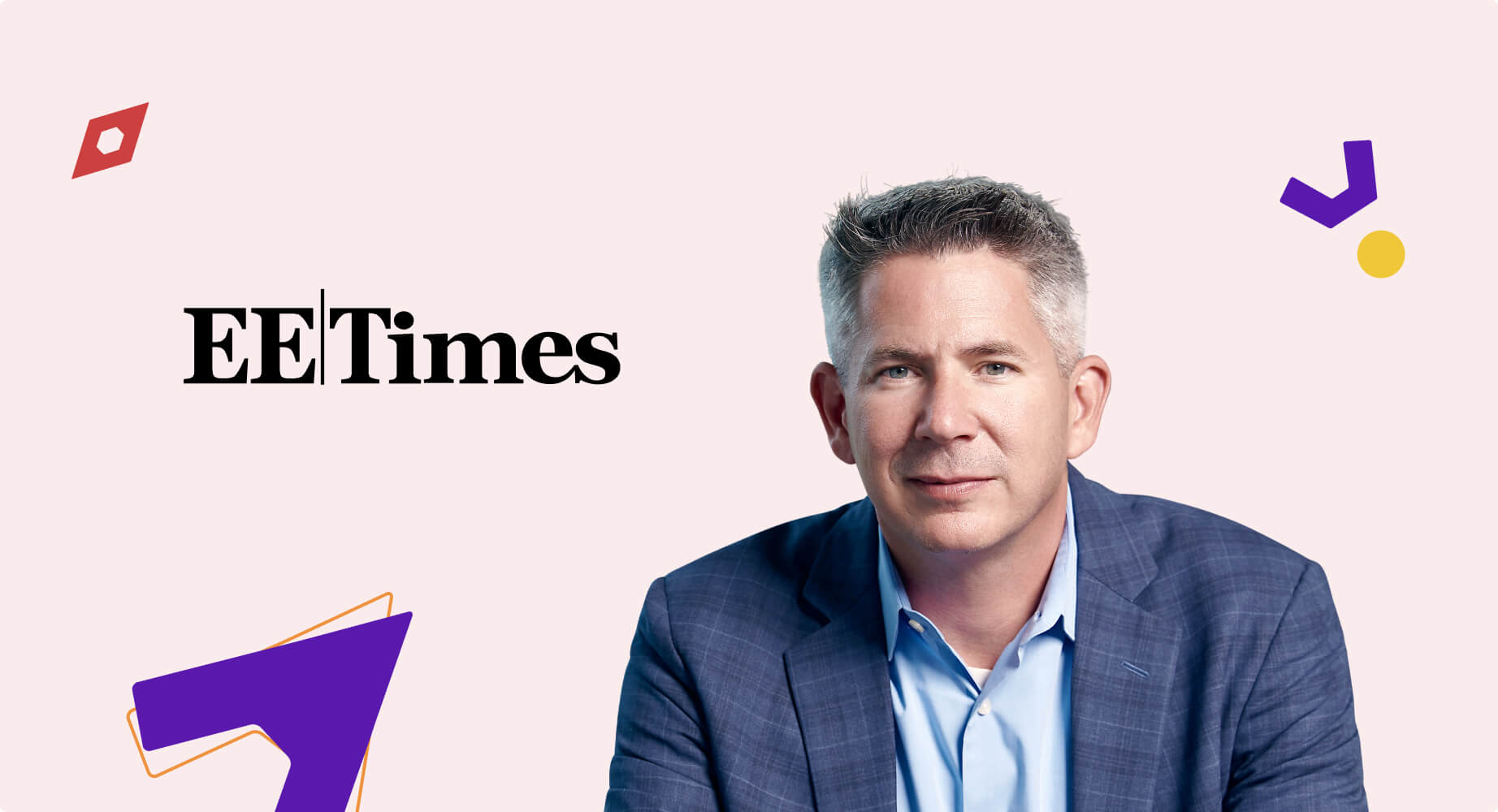 Click to view the source article on
EE Times

Mike Morris is the Co-Founder and Chief Executive Officer of Torc, a talent marketplace for software developers. A gig economy software development advocate, Mike is a tech pioneer who set the standard for what a freelance marketplace should look like (long before the world was ready for it).

Since 2001, Mike held leadership roles at Topcoder and was an integral part of its successful acquisition by Wipro in his last four years as CEO. Prior to that, Mike was the General Manager/Senior Vice President of Appirio’s crowd-for-cloud venture Cloudspokes, and brokered the acquisition of Topcoder in 2013. Early in his career he worked at technology companies like CMGi, Tallan, and Invensys.

A proud Boston College double Eagle, guest lecturer (Harvard, MIT, NYU, UC Berkeley), and engineer at heart, Mike also makes time to volunteer. Most notably, as a board member for the Academy of Applied Sciences sponsored by the University of New Hampshire, he’s a vocal proponent for STEAM education and bringing to fruition the creative ideas of young inventors everywhere.

What personal projects will you be working on this weekend, Mike?

I love building things and combining software, hardware, and construction. My latest ongoing project is a mobile-controlled and monitored koi pond — with each new feature, something bubbles up that I did not know or realize would be an issue. Firstly, building a koi pond in New Hampshire requires some thought and planning just to keep the fish alive year-round, especially during the freezing winter weather. Secondly, is the challenge of maintaining a waterproof automation system that controls flow timing, lights, pumps, water level, and filtering. However, the most complicated part is that we don't live where the koi pond is full-time, so it needs to be remotely managed and also intelligent enough to let us know when there is a problem.

What was your first job in the industry?

I was a C++ programmer for an MRP system in Newtown, MA, while working toward my computer science degree from Boston College. It was impactful to bring what I was learning in each environment to the other.

Who was (or is) your mentor?

I've had more mentors than bosses throughout my career and feel lucky to be able to say that. I purposefully choose mentors and try to never let them go. It became clear early on that having a great mentor was a path to working smarter and not harder. My most recent and active mentor happens to also be a former boss, a tech company investor, a great leader, and now a friend...Chris Barbin, the Founder of Appirio and current CEO and Founder of Tercera. We've spoken every six weeks for the last 10 years — I think that's pretty special.

How do you start (or end) your day?

I live for three months of every year on a New Hampshire lake. Today, for example, I left the dock at 7 a.m. to ski the slalom waterski course. Later this week I will again start my day on the water, but to wake surf with my four children. There's nothing like that type of exercise early in the morning and the ability to be back to the computer by 9 a.m.! If I'm not skiing or surfing, my wife and I sometimes go for a morning paddleboard around the lake. It clears our heads for work and life.

What is the biggest threat to society posed by technology today?

Digital addiction. The same effects of drug and chemical addiction that create divides in families, friends, and communities are also happening with digital addictions. People are becoming too connected to their devices and reliant on the apps that negatively affect their emotional, physical, and mental well-being as well as their ability to communicate.

What has made the biggest difference in your career?

Working with people I like and want to be around – that goes for any team, customers, investors, etc. It feels less like work if you want to spend time with the people you work with. Make strategic decisions that allow you to realize that goal throughout your career.

What mantra do you live by?

Confidence comes first – always and in everything.

What advice would you give to people wanting to start a company in the current climate?

Economic instability always creates two things: opportunity and excuses. You need to choose which it will create for you. Plenty of successful companies use recessions and challenging times (like 2001, 2008, the pandemic, etc.) as an excuse, but the companies that put in the extra effort to find opportunities during uncertainty are the ones I like hearing about. In my opinion, opportunity or excuse is rooted in a person's mindset.